I live and work on this dairy farm in Pennsylvania with my mom and step dad. Mostly my step dad is more a guru to me than a parent and over the years we have attained a high level of conscious awareness together.  My biological father, however, is having his mental problems and mostly I go and live with him to help him out mentally as well as do a little work on the horse farm he owns in Massachusetts.  As you can see from the picture below of me taking a bath, I can easily pass for a girl even if biologically I am a boy.  The fact that I swing from looking more male some days or more female some other days causes my physical world no end of trouble. 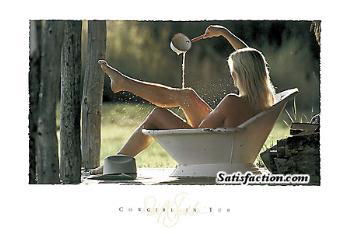 My mom worries a lot about how the world will react to me and feels I could meet people who get angry at my gender fluidness.  At first I didn't understand her concern but after going out in the world without adhering to my assigned gender role, I did encounter some angry people who would have hurt me if they could have. 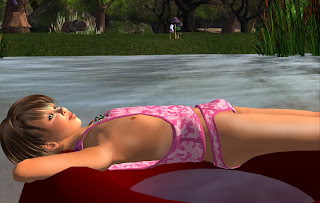 But through working on the farm and my step dad's teaching, I am quiet capable of taking care of myself regardless of how much of a sissy I look like.  I don't have a lot of muscle but am very strong physically and through my awareness I am able to keep my material world out of the reach of the idiots of the world. 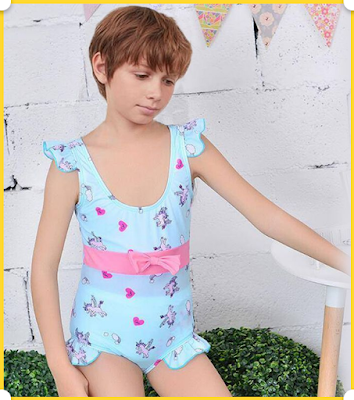 Mostly I relate to animals and they don't give me any trouble.  Unfortunately over the years I found I had a need to socialize with the human species also.  Since working on the farm takes up much of my time and energy, I've opted to express my gender fluidness on line.  As you can well imagine, I wasn't very well received any better on line as I was in my physical world.  However in my virtual world it was a lot easier to avoid getting beat up, lol. 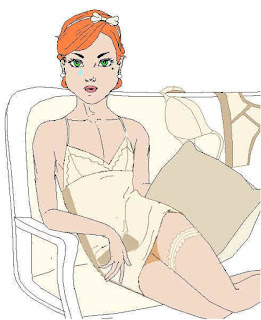 There is a site called second life where you are given an avatar to be and can actually engage in sexual activity with him/her.   Now mostly I come on Second Life as a female.  At first I only had a female avatar but found out that not only did I get used for sex by the guys I met, but also found my attachment to my female role caused me a lot of pain.  So I started coming on second life as a femboy and left my real life gender in question on my profile.  This stopped a lot of the alpha males from using me for sex as well helping me break my female attachment condition by always saying I am a guy when forced to expose my real life gender.

So I started having more fun than pain on second life.  But gradually I began slipping more and more into my female persona again and decided I needed to exercise my femboy male persona which was a virgin. Now I knew I could never be much of an alpha male but felt it would be a worthwhile experience anyway.  Then yesterday I met a trans woman who I got along with in my male femboy persona and she wanted to have sex.  I guess I should have been the one to ask that question but  I was a little slow getting my male ego into action.  I did buy a wonderful penis which she was very happy with and I tried to give her as much pleasure with it as I was able. 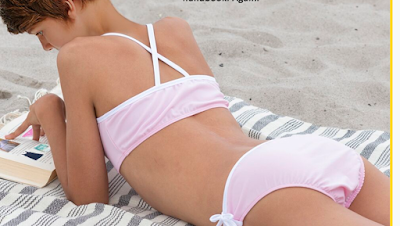 I would say things worked out to the point where we both enjoyed the experience and both of us wanted to try it again.  For me the best part was that I had a chance to give acceptance and understanding to her which is always what I’m hoping to find in a sexual experience as a female.  And we both felt it added to the depth of our relationship. Unfortunately I often have experiences that are less than I hope for.  For example before I changed my profile to a femboy and people believed me to be female, I would be pressured to meet in real life to become their girl friend.  Or just pressured to have sex with them which I found very degrading. 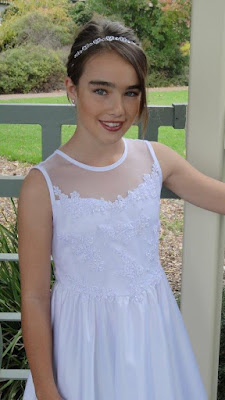 After putting femboy on my profile but still making my real sex ambiguous, I met guys who would ignore the possibility of me being male and pressure me to meet in real life and even to become their wife.  I would often just tell them I am male to stop them from putting pressure on me.  Sometimes they wouldn't believe me and kept on trying to get me to have sex or be with them in real life.  One guy said if I just kept coming on second life as female he would be satisfied with that.  So the relationship progressed up to the point where he wouldn't cuddle with me but would only want to have sex.  So I asked him why and he said because he wasn't gay and I broke off our relationship at that point. 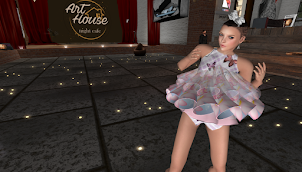